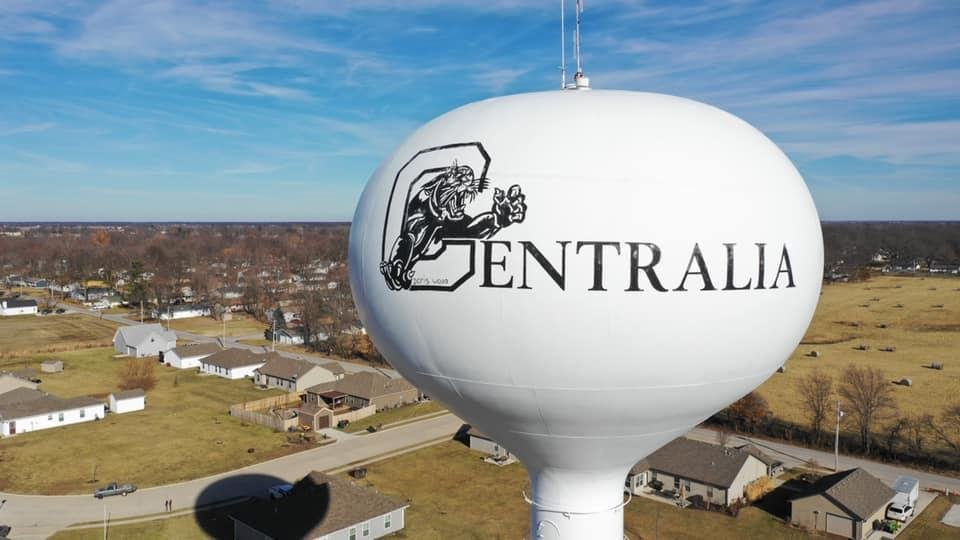 Posted Wednesday, June 29, 2022 12:09 am
By Alan Dale Managing Editor
The City of Centralia’s Board of Alderman’s office held a special meeting Thursday to discuss establishing relationships with entities that can help keep things running in the future.
City administrator Heather Russell announced that Centralia has entered into agreements with Cochran, out of Camdenton, and Engineering Surveys & Services (Columbia) to work as on-call engineers for the city.
Those two of the five companies were approved, but Russell added that the other three – Bartlett & West (Jefferson City), A Civil Group (Columbia) and MECO Engineering (Hannibal) could resubmit proposals to be included for consideration for future works.
Cochran scored the highest (334) on the engineering survey while Engineering Surveys & Services registered a 326. The other three were below 300 on their request for qualification presentations (RFQ) for on-call services.
“We do that because the city doesn’t employ an engineer on staff,” Russell said. “It makes it a lot easier for us to go out with projects and not have to do this every single we need to hire an engineer.”
The last time Centralia did this was in 2017 and Russell noted that the city felt it was time to update its roster and the RFQ was issued.
“We did leave it open so the board could review information from other firms because we aren’t limited to just two engineers,” Russell said. “We could add more according to their specification and qualifications in certain areas.”
The Ad-hoc committee put in charge of making the decision decided to go with the top two in the 300s.
Cochran scored highest in experience and technical competence and past record of performance. Engineering Surveys & Service received the top mark in proximity and familiarity.
“The reason we wanted to do this with a special meeting is there are some projects we want to fund and get funding through (American Rescue Plan Act) and the deadline is July 14,” Russell said. “We wanted this in place before that application deadline to get some preliminary work done.”
OTHER ITEMS
• Matthew Rusch was named the new public works & utilities director effective Monday for the retiring Mike Forsee, who will remain on board until August 5.
• Rusch will be replaced by Aaron Kreoger as the water and sewer department foreman, who will also begin his post on July 4.