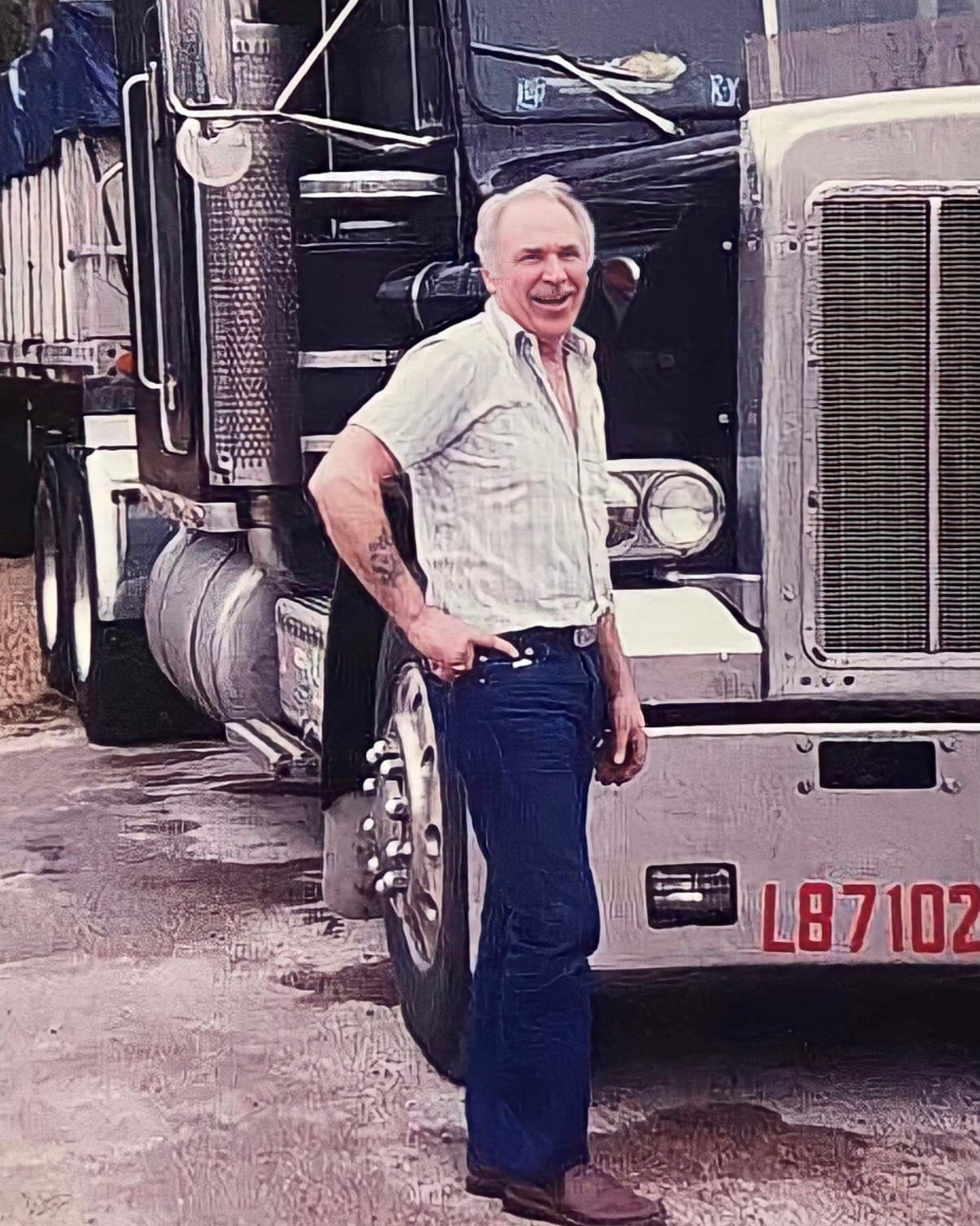 Memorial services for Eugene (Gene) LeRoy Kauble, 91, of Laddonia, will be at 11 a.m. Saturday, Sept. 10, at the Laddonia Christian Church with Pastor Chris Atkinson officiating and military honors performed by the Laddonia American Legion Post 510.

Visitation will be Saturday from 9 a.m. until the time of the service at the church.

Arrangements are under the direction of Bienhoff Funeral Home.

Gene passed away on Sept. 6, 2022 in his home with family by his side. He is survived by his wife, Jackie Kauble; his daughter, Gena

Gene was born in Laddonia, Missouri on Aug. 14, 1931 to the parents of Ira and Marie Kauble. He was the youngest of three, with an older brother, Howard and an older sister, Dorothy.

After spending his childhood in Laddonia, Gene joined the U.S. Army at 17 years old. He served all four years of his service in Germany as a medical assistant during World War II. He returned home to Laddonia, after his service, where he lived the rest of his days. He married Jackie, the love of his life, in 1954. The couple welcomed their daughter, Gena, into their lives in 1962.

Gene was a hard working man. He made a career as a professional truck driver, driving for Slater & Fowles, Wettereau Inc., and Pete Oliver, before becoming an independent driver. He traveled to 49 of the 50 states over the course of his life and career. Gene proudly continued carrying loads for local farmers until last year at the age of 90.

Despite his love for the road, Gene’s greatest pride and achievement was his family. He was a devoted husband, father, and grandfather. When he wasn’t trucking, Gene enjoyed time outdoors and tinkered around with all sorts of odd jobs. He loved doing anything that involved working with his hands. Gene was known far and wide for his orneriness and fun-loving spirit. One could always depend on him for a joke and a good laugh. He was dearly loved and cherished by family and friends and will be greatly missed.

Gene was a lifelong member of both the Laddonia Christian Church and the American Legion, Post 510. The family humbly requests that any memorial donations might be made to either of the above organizations.

Online condolences may be made at www.bienhofffuneralhome.com.