It’s time for Mexico to go full force into the 21st century and what better way to do it then move on from one of its greatest stories of success and sadness in one fell swoop. 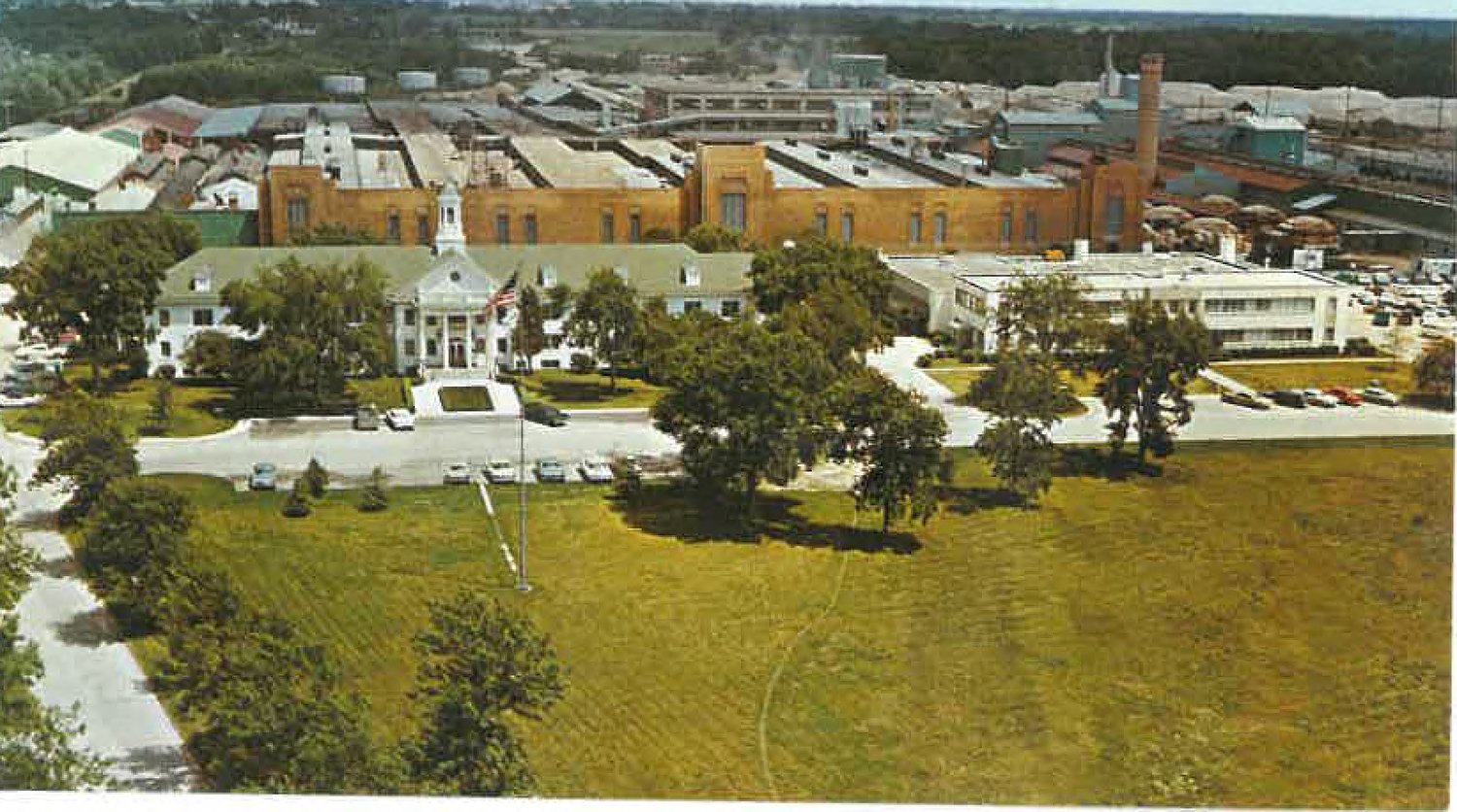 It’s time for Mexico to go full force into the 21st century and what better way to do it then move on from one of its greatest stories of success and sadness in one fell swoop.

The City of Mexico is now accepting offers for the sale of the former A.P. Green Refractories industrial site, 700 Green Boulevard, which sits on approximately 93 acres in hopes of turning the page on the site.

“The site is a hundred years old,” Runge said. “It’s something that will be beneficial to the community so we are putting it out there that we will sell it.
“(The failure of the company) was pretty darn devastating. The city has done a pretty good job in trying to diversify from that one employer. We have some fine employers that have come from the outside and some that are homegrown.”

Runge noted that needs for sites like these are common with various companies, but right now the “task at hand” is to complete the cleanup at the location.

Many of the buildings on site have since been demolished – 13 more need to be taken down according to Runge - and now the hope is to sell the property to a developer for reuse and to ultimately recoup the money needed to pay off the bonds.

“It’s the cleaning up that is what’s going to have to take place for it to be utilized – if it is – as an industrial site,” Runge said.

Runge added that the city is working with the Department of Natural Resources and other federal agencies to see if they can secure grant monies for potential site cleanings.

“If someone else wants to take that on and sees a use for it, we are all about making the best use of that property,” Runge said.

The company officially shut its doors in 2002 as fallout from the 1990s recession that led to firebrick production to be cut in half and dozens of factories to close. The company merged with North American Refractories and Harbison-Walker as steel plants migrated overseas and the housing market collapsed which led to an economic stress to the country. That led to less one-industry towns that now needed to adapt to survive.

That was Mexico in the early 21st century as the town remains a caterer to industry such as refrigeration and die casting.

This came after half-a-century of success after providing the firebrick needed to aid in rocket launches by the American space program and the employment of thousands of people.

“The reason why those types of bricks were manufactured here is because of the kind of clay we have,” Runge said. “It’s more resistant to fire and those bricks were used as the base of the Apollo missions (1968-1972) because of their heat resistance.”

Ultimately the city stepped in to help expedite a move to sell and hopefully get the outstanding bonds be paid and currently are making the necessary payments.

According to the city, the existing site has characteristics which made it ideal for new heavy industrial users.

Additionally, the Mexico Memorial Airport is located less than four miles away for accessible executive access.

The city also made it known in its press release that it reserves the right to accept or reject any and all offers and to waive any informality in offers received whenever such rejection or waiver is in its interest.

Ownership of the site has changed multiple times since 2002, and the 2008 housing crash aided in the fluidity of the situation.

The most recent owner, Abacus Industrial Holdings, lapsed in making its bond payment in December of 2019 and the city was forced to foreclose on the property to hopefully recover the remaining $1.12M outstanding balance in bonds.