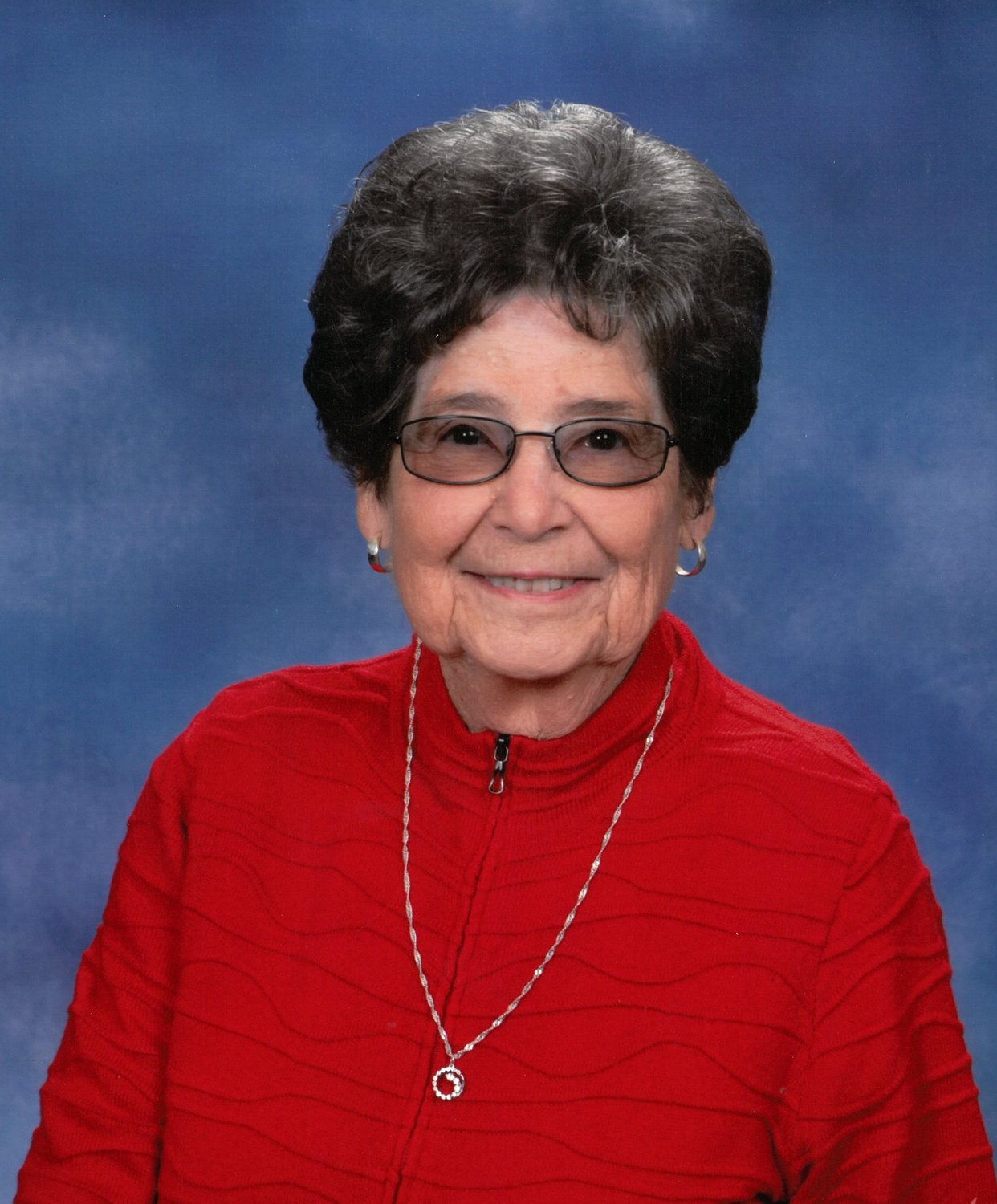 Helen graduated from Fulton High School and worked in bookkeeping/payroll for Oliver Transportation over 40 years.

Mrs. Maddox was a member of the First Presbyterian Church and Beta Sigma Phi Sorority. She also volunteered with the Audrain Medical Center Auxiliary.

In addition to her husband, Helen was preceded in death by two brothers, Bud Mirts and Jack Mirts; and three sisters, Marian “Dutch” Rentschler, Frances Hazelrigg and Betty Ann Mirts.

Memorial donations may be made to St. Jude Children’s Hospital or the First Presbyterian Church. They may be sent in care of Arnold Funeral Home, 425 S. Jefferson, Mexico, MO 65265.

Online condolences may be left at www.arnoldfh.com.