Minutes after receiving an all-state medal at the Class 2 state cross country meet on Nov. 6 at Gans Creek Course in Columbia, Missouri Military Academy junior Bryson Powell got to see a surprise … 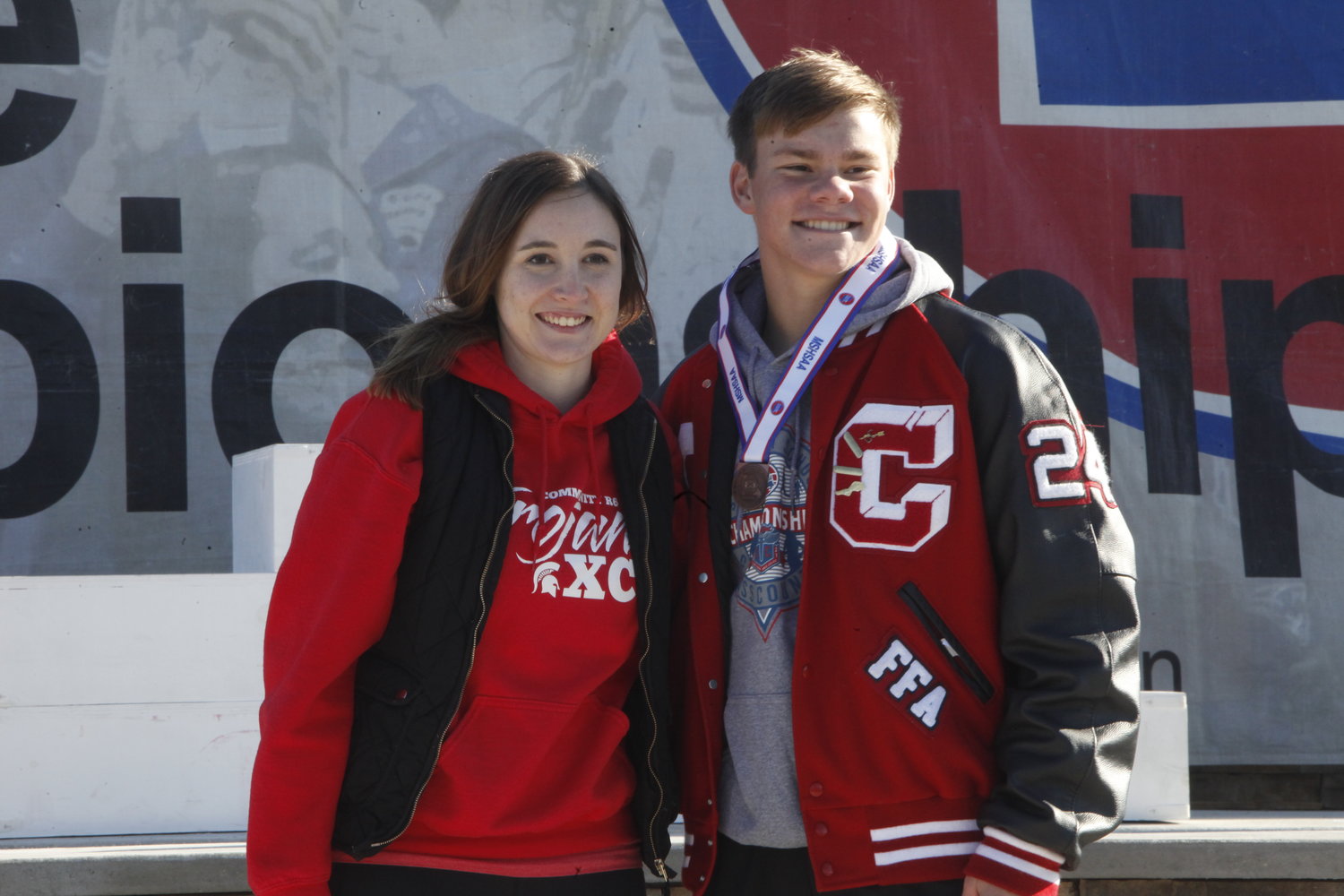 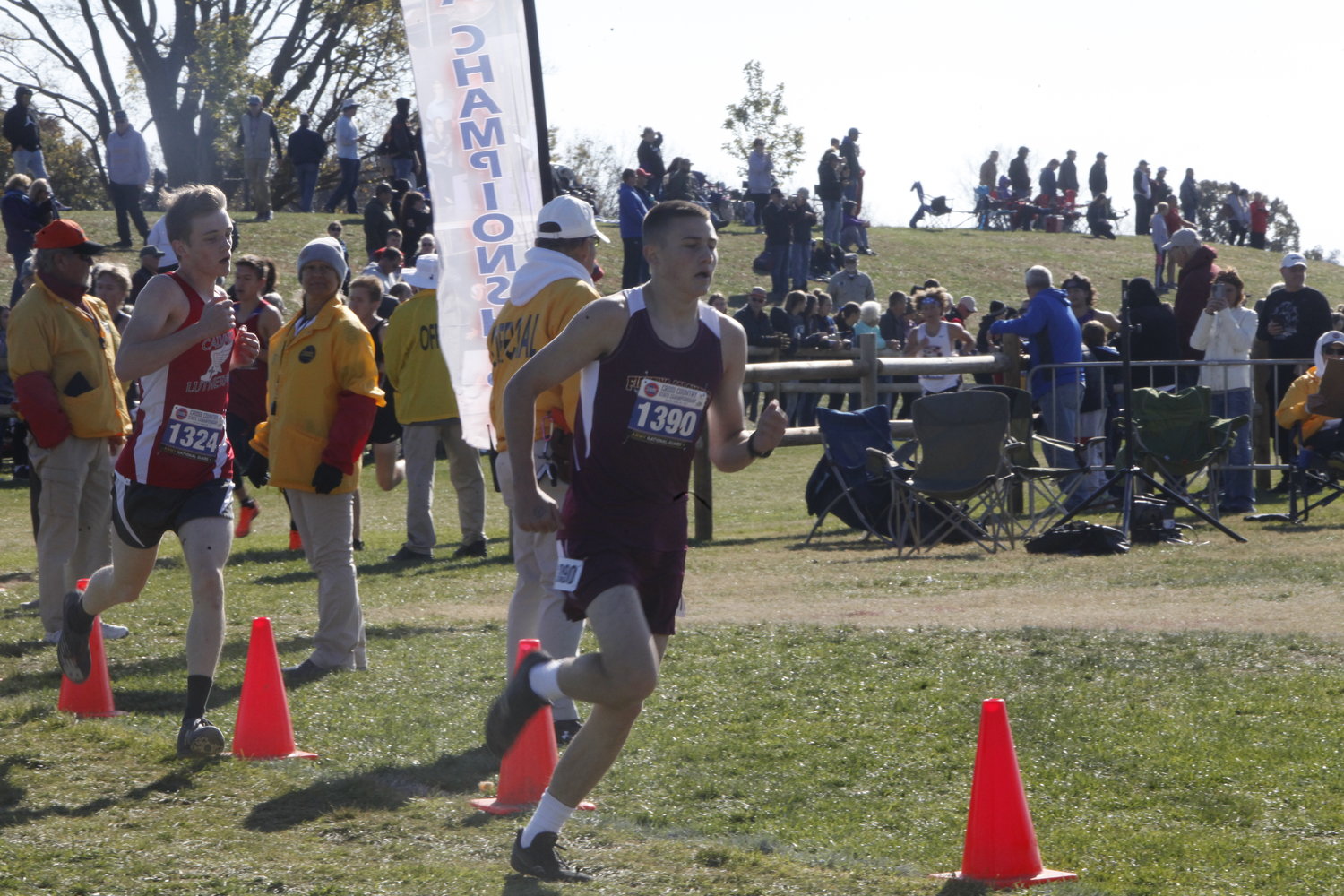 “That was crazy,” Powell said. “I wasn’t expecting that.”

Powell finished 21st with a season-best time of 17:09.9 to earn his first all-state medal in Missouri and his second in his high school cross country career. Last year, he came in 23rd with a 17:23 in the Alaska state cross country meet while competing for South Anchorage High School.

“It’s awesome,” said Powell, who transferred to MMA earlier this year. “It’s what I’ve been working for all year. I’m glad to be here.”

Powell was one of two area runners who earned all-state honors. The other was Community R-6 sophomore Dylan Hoyt, who placed 17th with a season-best 17:36.5 in the Class 1 meet.

“It means a lot because I kind of restarted the cross country program at R-6,” Hoyt said. “It’s kind of like I’m a role model for the little kids. I heard a lot of them say that they were kind of inspired by what I’m doing and they were following me in this journey. It means a lot personally because I know I’m helping other people, helping them achieve their goals and inspiring other kids.”

Powell got off to a fast start in the Class 2 state meet. He was ninth after the first mile and 15th after the second. Powell was one of nine juniors who earned all-state honors.

“He’s one of the first state medalists we had in several years,” MMA coach Ryan Nowlin said. “We’re very proud of him.”

Powell qualified for state by placing seventh in the District 3 championship meet on Oct. 30 at Linn High School. Also this season, he placed fourth in the Mexico Invite and had fifth-place finishes in the Salisbury 3500 and Centralia Invitational.

“There have been some ups and downs,” Powell said. “I ran a couple of 18:30s here and there. That was a bit of a bummer. But I’m just glad to make it through districts and state. That’s awesome.”

Hoyt earned his second trip to Columbia by coming in third at the Linn district meet. A year ago, he placed 59th at state.

“State has a different atmosphere than every other race,” Hoyt said. “So it means a lot more. I feel like you always run faster here than anywhere else.”

Hoyt’s previous season-best time was 17:59.6 at the Centralia Invitational. The sophomore said he was thrilled with his performance at state despite the chilly conditions. The race time temperature was 37 degrees.

“It was easier for me to run in cold weather because you don’t have to worry about overheating as much,” Hoyt said. “It was tiring, but state, all of the adrenaline and everything leading up to this helped a lot.” 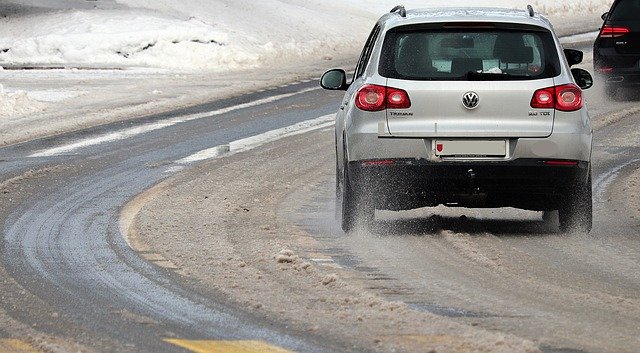 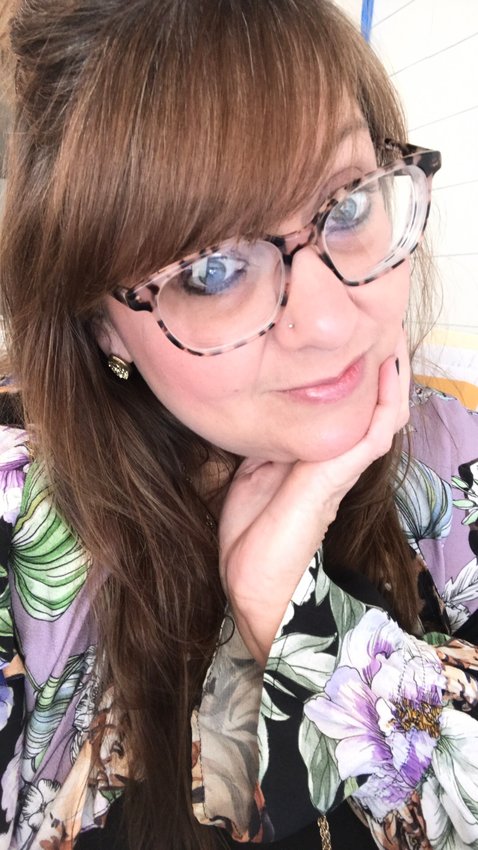 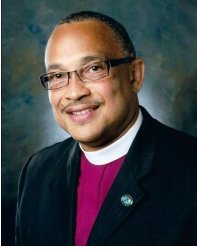