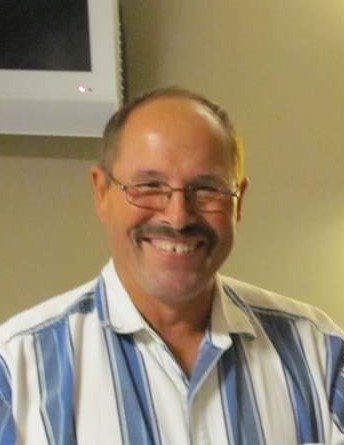 Funeral Services will be at 3:00 p.m. on Monday, November 21, at Arnold Funeral Home.

Visitation will be from 12:00 p.m. until time of service at the funeral home.

Kenneth was born on July 20, 1952, along with his twin, the son of Billy and Etta Mae (Hinton) Ingebritson. He married Debra Nelson on November 24, 1971. They had two children together. Kenneth married Connie L. Fox on February 14, 1987, and she preceded him in death on August 25, 2016. He met Rita Willingham and spent the remainder of his life with her.

Kenneth graduated from Centralia High School in 1971. He was drafted into the United States Army during the Vietnam era and served from 1972 until 1974.

Kenneth loved helping people by being a first responder and firefighter. He began his career with Boone County Fire in Centralia, serving from May 20, 1983 until March 19, 1986. He also served as a Centralia Reserve Policeman from April 24, 1984 until May 21, 1985. At this time Kenneth moved to Mexico to serve as a Little Dixie First Responder from March 24, 1986 until March 29, 2013, he retired as full-time maintenance. After retirement, he worked part-time at the Monroe County Co-op in Paris, Missouri.

Mr. Ingebritson’s daughter, Sandy Webb, got him started with bow hunting and shoots, which he loved deeply, along with deer hunting in general with his grandchildren and son. He loved to watch his grandchildren in their various sports activities.

He was preceded in death by his father, Billy Lee Ingebritson. 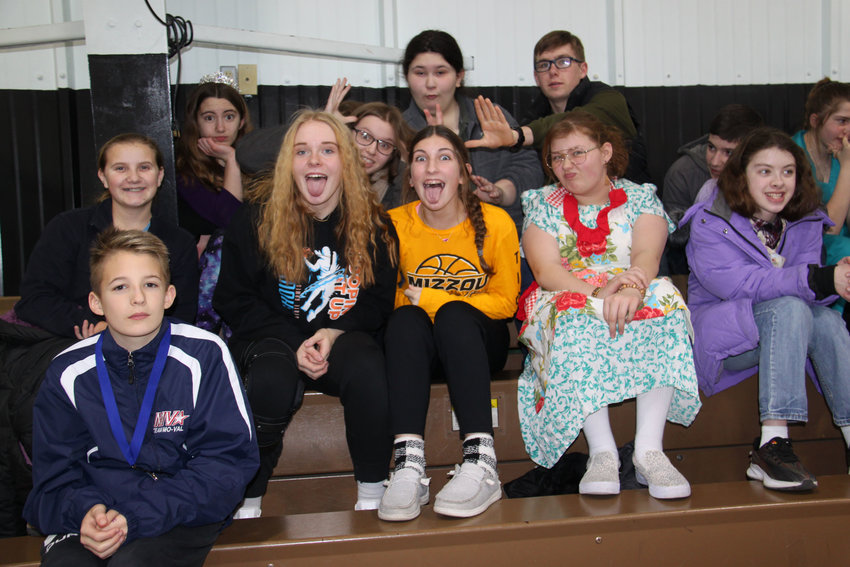 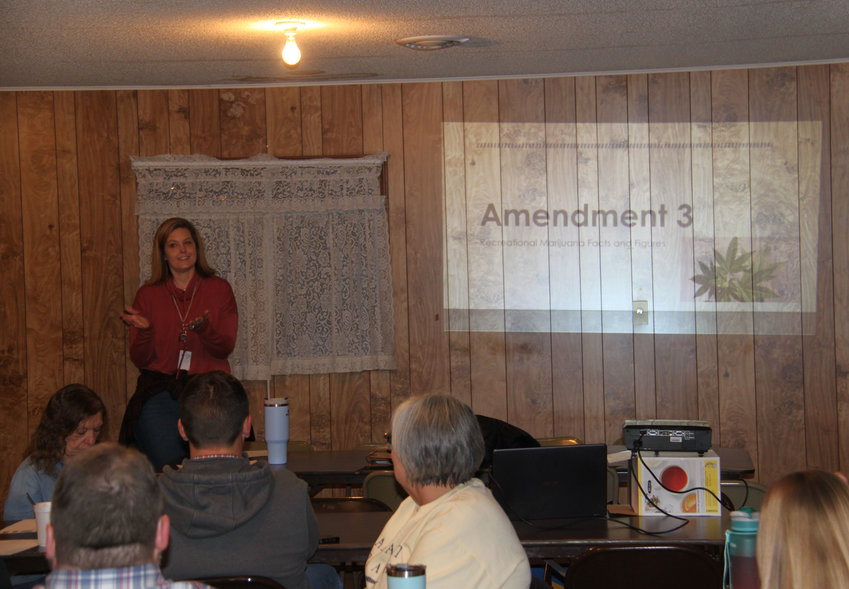 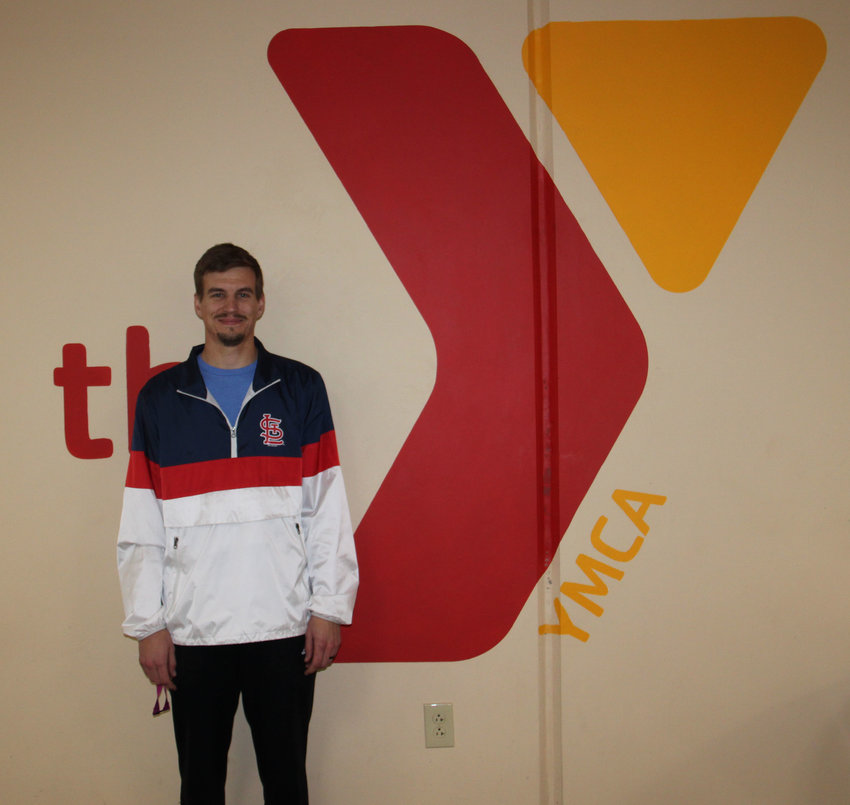