Mexico Ledger publisher and owner Tim Schmidt was elected to a new term on the Missouri Press Association Board of Directors.

He will serve a three-year term beginning in January. He is currently … 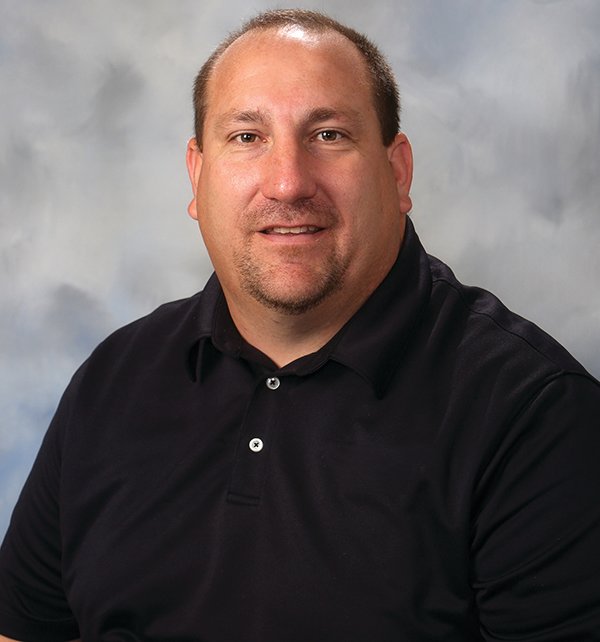 Mexico Ledger publisher and owner Tim Schmidt was elected to a new term on the Missouri Press Association Board of Directors.

He will serve a three-year term beginning in January. He is currently serving a one-year term on the board. The election was held at the annual Missouri Press Association convention held Sept. 15-17 at Lodge of the Four Seasons in Lake Ozark.

Beth Durreman, advertising consultant at the Laclede County Record, Lebanon, was elected president of the 2023 board. She will succeed Roger Dillon, publisher of the Shannon County Current Wave, Eminence, as MPA president Jan. 1. Dillon will continue on the MPA Board of Directors through 2023 as immediate past president.

Retiring from the MPA Board in December is Liz Irwin, Missouri Lawyers Media, St. Louis.

The awards were presented during a luncheon held Saturday at the Lodge of Four Seasons, Lake Ozark.

Sports Editor Jeremy Jacob received a third-place award for Best Sports Pages and honorable mention for Best Feature Story, both in the Class 1 category for weeklies. Jacob was recognized for his work from 2021 while at the Fulton Sun.