The Mexico City Council approved a planned unit development, Lakeside at the Oaks, that will include more than 30 villas and a private road.

According to the proposal submitted on behalf of Oak … 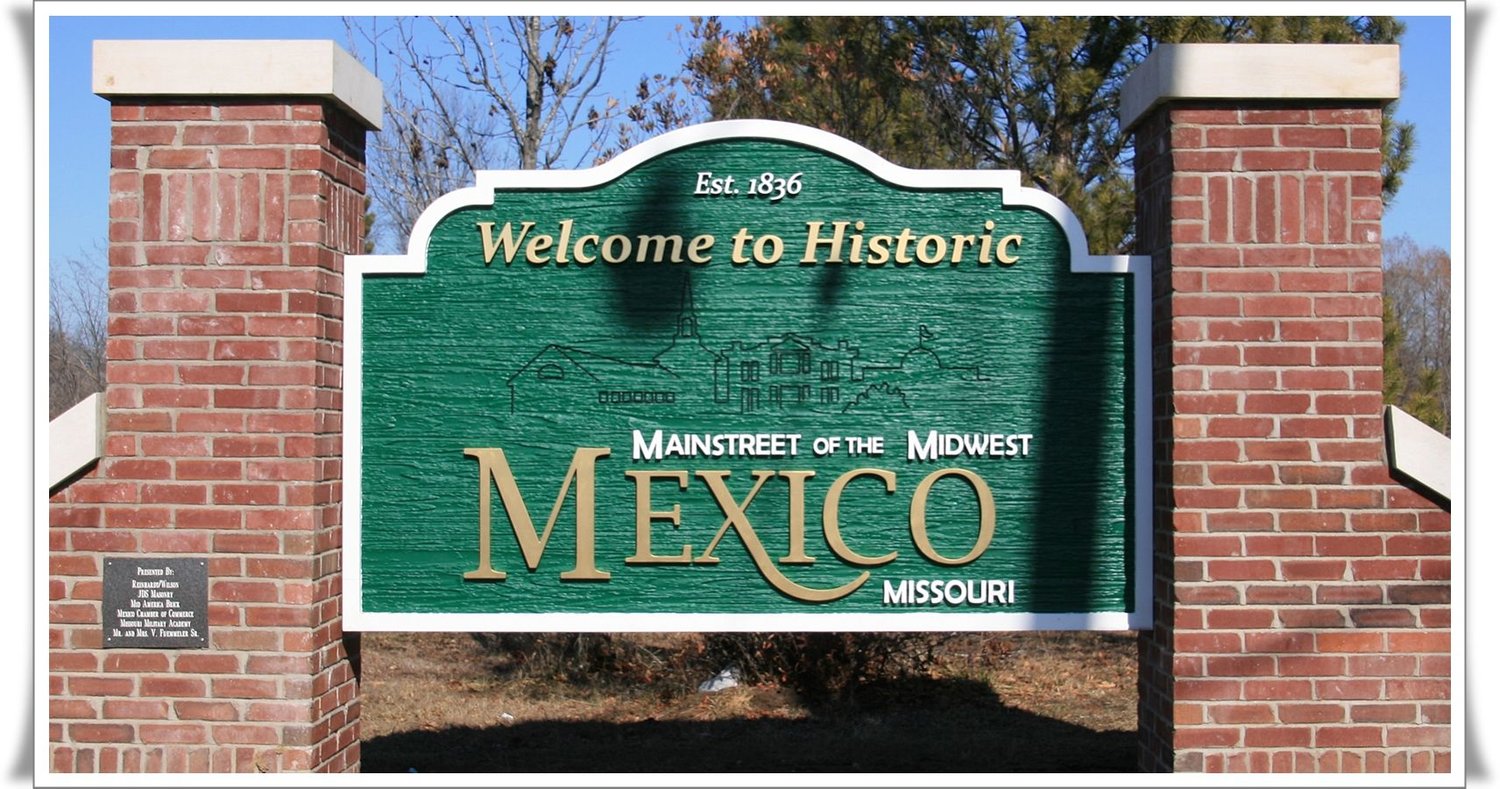 The Mexico City Council approved a planned unit development, Lakeside at the Oaks, that will include more than 30 villas and a private road.

According to the proposal submitted on behalf of Oak Tree Club, the property covers just over nine acres. The proposed private street, dubbed Fairway Oaks Court, would be privately owned and maintained.

It will intersect with East Liberty Street and come to a circular dead end. A cart drive from The Oaks clubhouse could provide alternate emergency access.

A planned unit development groups varied but compatible land uses into a single zone, allowing for mixed use. The plan is to construct 10 single family detached villas and 22 single family attached homes, designed as a golf community adjacent to The Oaks course. Because of this, Oak Tree Club requested the city waive the requirement to install sidewalks on both sides of the street.

Rita Jackson of the economic development department explained that the developers believe a single sidewalk would be adequate because most of the planned housing will sit on the north side of the street.

She added that many individuals will own golf carts and that traffic will flow toward the clubhouse.

A publicly owned sewer line exists on the property. Developers plan to relocate the line, which will need to be dedicated on the final approved plat.

The Planning and Zoning Commission has earlier granted preliminary approval of the plan.