On Tuesday, Nov. 30 at approximately 7 p.m., the Mexico Public Safety Department (MPSD) responded to the area of the 1200 and 1300 blocks of E. Jackson in reference to people trying to take items … 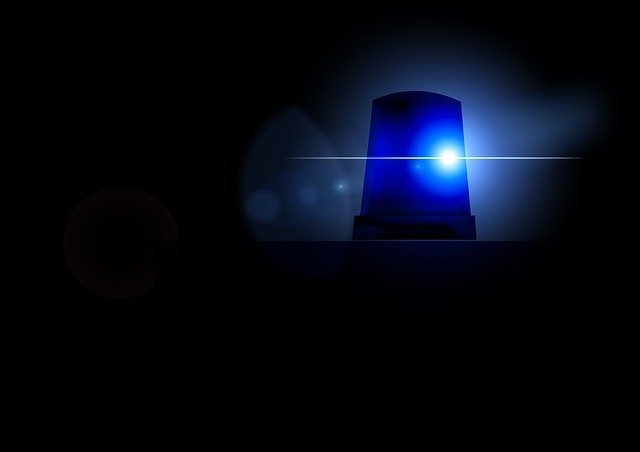 On Tuesday, Nov. 30 at approximately 7 p.m., the Mexico Public Safety Department (MPSD) responded to the area of the 1200 and 1300 blocks of E. Jackson in reference to people trying to take items from vehicles. Responding personnel found that a few unlocked vehicles had some personal items and small amounts of money taken from them.

At around the time of the report, an MPSD officer located the Ford being driven in the 1000 block of N. Clark. After a short pursuit, the Ford slowed and four people jumped from it, allowing it to roll into a house on N. Washington St. There was minimal damage to the Ford and home and no injuries. Officers were unable to locate the people who ran, but investigation indicates they were also involved in the thefts from vehicles earlier.

As the discussion about the Grain Belt Express and its proposed Tiger Connector route continues to heat up, Invenergy Transmission is plowing ahead while a plethora of Audrain County farmers continue …

Beginning on August 16 for eight consecutive Tuesdays, the Presser Arts Center will offer musicians a chance to pick up a new type of instrument. Mexico’s Terry Smith will teach the course …

The city of Laddonia is admittedly a small one with very few businesses that make up its landscape. Yet, that won’t keep them from progressing in a direction that gives its citizens more …
Read the eedition