Pitching dominated in North Callaway's final two regular season contests. At home against Bowling Green, it was Bobcats' hurler Tanner Turner who controlled the game, shutting out the Thunderbirds … 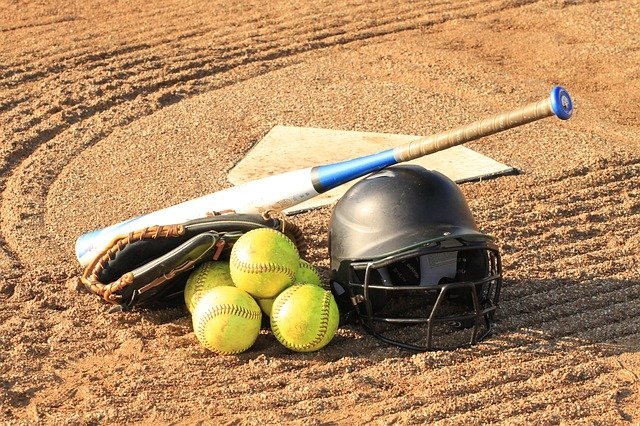 Pitching dominated in North Callaway's final two regular season contests. At home against Bowling Green, it was Bobcats' hurler Tanner Turner who controlled the game, shutting out the Thunderbirds 8-0.

The previous outing against Mark Twain, the T-Birds' Ryelle Schmauch took charge from the circle in a 4-1 North Callaway win.

T-Bird bats were almost helpless against the Bowling Green ace, who fanned 11 without issuing a free pass. Yet North Callaway managed to load the bases in the seventh. Corynne Miller went 3 for 4 and Ellie Bedsworth 2 for 3 to give the offense some spark.

Makenzie Eaker smacked a one out triple. Miller singled to drive her home. Brianna Prosser and Jalyn Leible both reached on hits to load the bases from Schmauch, who drew an RBI walk.

Abigail Schmidt pushed across another run on a fielder's choice.

Eaker and Miller both were 2 for 3 on the evening.