North Callaway’s softball season came to a close Tuesday night in the Class 2 District 3 tournament in Harrisburg. The No. 7 Thunderbirds lost 10-0 in five innings to No. 3 New Bloomfield, … 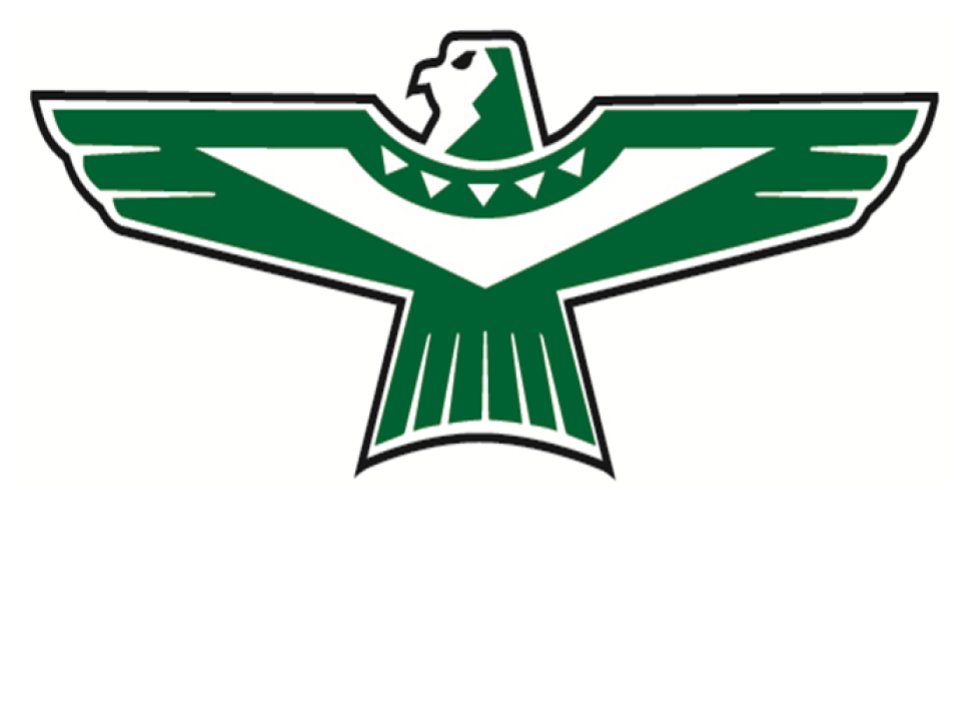 North Callaway’s softball season came to a close Tuesday night in the Class 2 District 3 tournament in Harrisburg. The No. 7 Thunderbirds lost 10-0 in five innings to No. 3 New Bloomfield, capped off by a walk-off home run from New Bloomfield pitcher Asya Nichols.

Nichols' blast cleared the left-field fence and ricocheted off the scoreboard for an emphatic conclusion.

New Bloomfield scored two runs in the first inning and unloaded for seven in the third. Only one of those runs was earned, with three Thunderbird errors contributing to New Bloomfield’s outbreak.

Nichols delivered a two-hitter, striking out four and walking two.

Ryelle Schmauch took the loss, allowing 10 runs, four of which were earned on eight hits. Schmauch walked four and struck out three.

The Thunderbirds got hits from Abigail Schmidt, 1-for-2; and Ellie Bedsworth, 1-for-2. Mackenzie Eaker reached twice on a pair of walks.

North Callaway finishes with a 5-15 record and 5-5 in the Eastern Missouri (EMO) Conference, with a win over Elsberry among season highlights.

“The girls kept improving all season long,” said coach Mariah McKee. McKee adds they had some tough luck in their district game. “They hit the ball hard, but right at people.”

And she credited Schmauch for her performance.

“Ryelle did her job - she made them put the ball in play,” she said. “I’m very proud of our three seniors.”