County isn’t in official drought, but more storms would help

First and foremost, farmers will say that their vocation is part the common good and another playing the lotto.

While trying to feed their families, it also becomes an act of sustaining so many …

County isn’t in official drought, but more storms would help 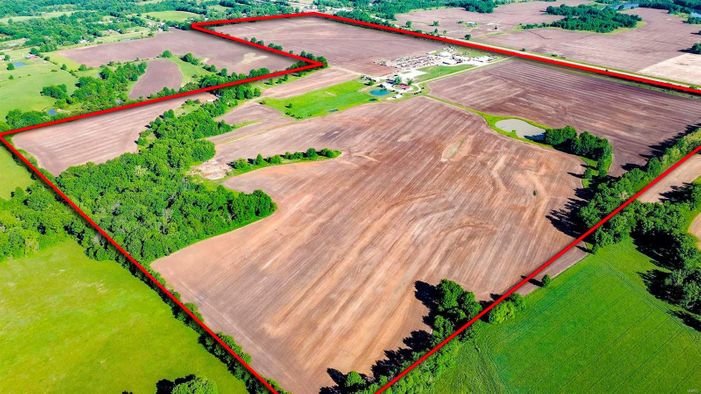 First and foremost, farmers will say that their vocation is part the common good and another playing the lotto.

While trying to feed their families, it also becomes an act of sustaining so many others and a lot of that depends on the weather cooperating.

This year has been dry for the most part, and despite the heavy rains that dumped two to eight inches in various parts of the county last month, farmers could use a little more.

However, on the bright side, according to drought.gov, reports for Audrain County say that it could be a lot worse.

As of Monday, the site reports that no people in the county are affected by drought despite the past June being the 30th driest on record since 1894, while this year is the 64th most barren in that time.

Currently, the county is at a D0 level – Abnormally Dry – pasture and row crop growth are stunted, planting is delayed, fires increase, and river levels decline.

Still that is at only 0.01 percent of the county.

So, it could be worse, right?

Yes, but to these farmers, it definitely could be a lot better.

What the farmers say
Kenny Brinker, located three miles east of Auxvasse, said he was able to get some more beneficial rains of about four cumulative inches at the end of July.

“The soybeans look like they will be a normal, good crop; the crop was damaged by the heat prior to that rain, but we hope we can still get close to an average crop,” Brinker said. “Some of the (corn) pollinated before the hot, dry weather before the rain got here. We know the corn crop is hurt some, but we won’t know to what degree for another 20-30 days.”

Brinker said he was fortunate to have a mulch cover on the ground to help with moisture absorption, but he said there were some cracks that were open wide in places.

With rains still possible this summer Brinker still holds out hope that the weather could still provide a bump.

“We’re like most other farmers: We carry the federal crop insurance – and I must admit I was looking at the policy if we had a complete wipeout with no crop and what indemnity we would receive,” he said. “If we didn’t have that rain, the corn would have been nothing and the beans would have followed suit.

Living at the Audrain/Calloway counties border, Dennis Isgrig said in his neck of the woods he went five weeks with no rain.

“Everything is a little shorter from that,” Isgrig said. “The corn, most of the stuff we had pollinated good, but we had one number that was maybe two-thirds pollinating alright. The rain helped and the grass is growing for pasture – I have 120 cows. Now it’s more of a heat thing than water.

“The heat is doing the damage now. You walk in a cornfield, and you get on in there, there is no air moving. It’s more like an oven. We haven’t been cooling off at night – we are still in the mid-70s.”

Isgrig said before the rains, “we were pretty much on the edge,” with half of his corn still pollinating.

“That’s what it’s like around here: It’s either feast or famine,” Isgrig said.
Working farms between Benton City and Rush Hill, Daniel Schaffer said they are still in “pretty good shape.”

It didn’t hurt that his farm got a good load of the downpour that brought much of deluge that last week of July.

“In order to have a really, really good crop, we are going to need another shot here in the next week-and-a-half to top it off,” Schaffer said. “As far as corn goes, as long as it wasn’t too hot when pollinated was occurring – I know some of our earlier corn looks filled out – so it should be in decent shape and another rain adds more bushels.

“This rain at least made it where you at least know there is going to be harvest. It’s not going to be a total bust.”

He noted the extra humidity can be good for business if not too fun for personal comfort.

Steve Troesser has farms all over Audrain County but does a lot of his work in Laddonia, site of his home farm.

“Southwest of Mexico, there is a spot drier than anyone else,” Troesser said. “We are in a little better spot than those guys are. I’m surprised how well we got kernels set, that being said, we are going through a period where corn is deciding how long an ear is going to be and how many kernels it’s going to fill.
“If we had some rain right now it would be huge on that corn side and how far it is going to tip back.”

Cooler temperatures would help the corn, but soybeans are getting hurt by the over 90-degree days, according to Troesser.

“With those kinds of temperatures – even with the humidity – beans start to go backwards a little bit,” he said. “We are pretty dry right now and the potential is still there going into this period, but we need some rain pretty quick.” 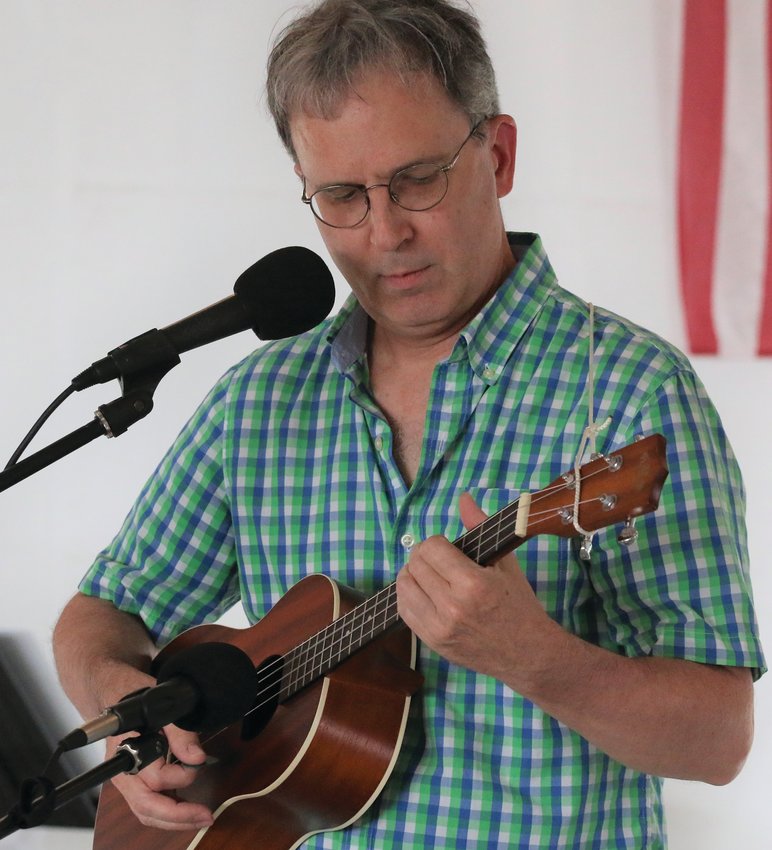 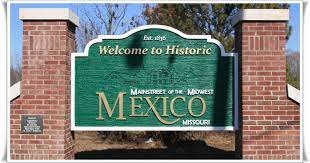