Bulldogs struggle on the road at Fulton, Macon

Mexico could not overcome errors and big innings, dropping two on a regular season ending road swing, 13-4 at Fulton and 14-4 to Macon.

On Saturday, Macon poured on 8 runs in the second and 5 more …

Bulldogs struggle on the road at Fulton, Macon 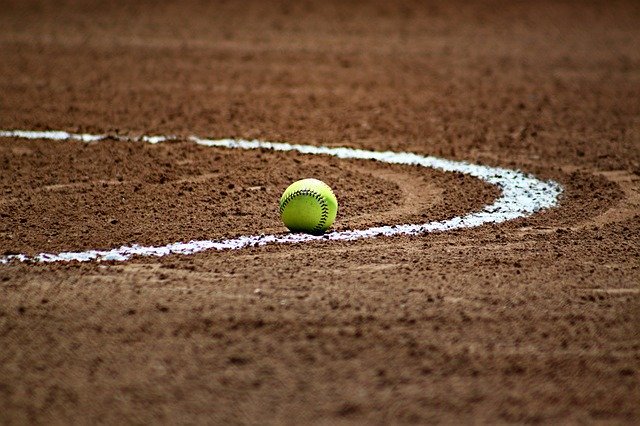 Mexico could not overcome errors and big innings, dropping two on a regular season ending road swing, 13-4 at Fulton and 14-4 to Macon.

On Saturday, Macon poured on 8 runs in the second and 5 more in the third. Just three of the Tigers 14 runs were earned and the Bulldogs committed 8 errors.

The hole was too deep for a late rally, but Mexico tried to climb out nonetheless.

In the fourth, Jordyn Thurman slapped a base hit to center and advanced to second on a grounder. Taylor DeMint knocked the ball past Tigers second baseman Emma Bruno to put the Bulldogs on the board.

With two down in the fifth, Riley Thurman singled and scored when Abby Bellamy followed with a base hit. Jordyn Thurman drew a walk and Kierstan Epperson drove a double to the wall in right center, plating two.

But the damage had already been done. Macon added a run in the bottom half of the fifth to close things out.

Still, the top half of Mexico's order proved potent. Bellamy and the Thurmans collected 2 hits each. Epperson recorded 2 RBI in the loss.

The Hornets jumped out to a 4-0 lead. They would add two more in the second and struck again in the third.

Yet Mexico's bats would not be silenced, especially when teed up by two hit batsmen. DeMint and Madeline Williams were plunked, sandwiching a Lexie Willer single.

With bases jammed, Riley Thurman blistered a 2-2 pitch, sending it over the left field fence for a grand slam.

The Bulldogs would put runners on base throughout the game. The second inning, however, was the one instance where they strung it all together.

Willer and Riley Thurman had 2 hits on the evening, with Thurman accounting for all of Mexico's scoring.