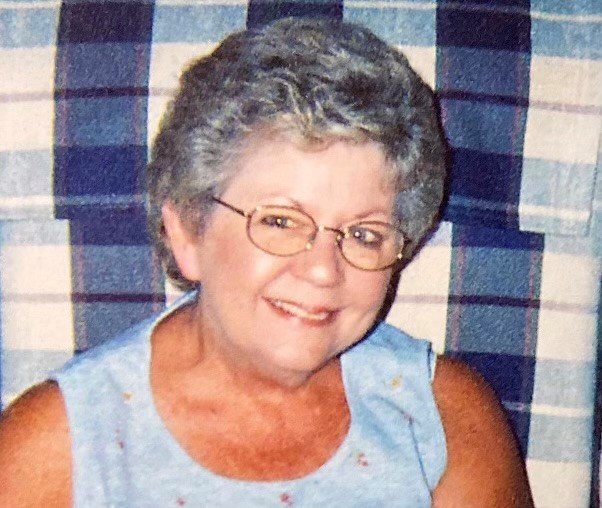 Our loving mother, Sandra L. Fike (Sullivan) formerly of Mexico, passed away peacefully on Aug. 30, 2022, at the age of 80. She was a resident of Little Elm, Texas. Sandra was born on Feb. 19, 1942, in Mexico, and was preceded in death by her parents, William B. and Marguerite Sullivan and her brother John L. Sullivan Sr.

Sandra graduated from St. Brendan Catholic School in Mexico in 1959 and DePaul Hospital School of Nursing in St. Louis in 1962. After working as an RN at the Audrain Hospital in Mexico, and having her first child, she devoted her life to raising and caring for her children and later spending time with her grandchildren. Sandra was a strong woman and a loving mother and grandmother who was passionate about sports, especially baseball and tennis. She spent countless hours watching both her children and grandchildren compete in sports. Sandra was an avid tennis player and softball player herself and played on travel tennis teams in her younger years. She also enjoyed music by The Eagles and Fleetwood Mac, including “Don’t Stop Thinking About Tomorrow” which became very important to her in her final days.

Per her wishes she will be cremated and laid to rest alongside her parents in a private burial at St. Brendan Cemetery in Mexico.